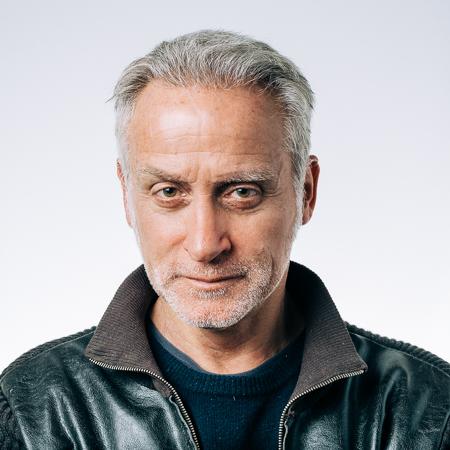 The experience from 1983 to 1992 with the pianist Enrico Pieranunzi and the double bass player Enzo Pietropaoli was significant; their "Space Jazz Trio" won, among other things, in 1988 and 1989, the critics' referendums held by the magazine "Musica Jazz", respectively as the best record and best formation of the year.
Ten years later, in '98 and '99, and then again in 2001 and 2003, the same referendums go to " Doctor 3 ", a trio created by Sferra in '97, with Danilo Rea on piano and Pietropaoli himself on bass, a group that represents, inter alia, in January 2001, the Italian jazz in the historic " Town Hall " in New York.

He currently works with Doctor 3 alongside Danilo Rea and Enzo Pietropaoli, with the Tribe quintet by Enrico Rava, with the Fabio Zeppetella Quartet, with the Trio Battisti – Traenti – Sferra, with the "Grace in Town" project together with Costanza Alegiani.

In more than three decades he has carried out, and hasn't stopped, teaching activities on the national territory, with seminars and master classes.