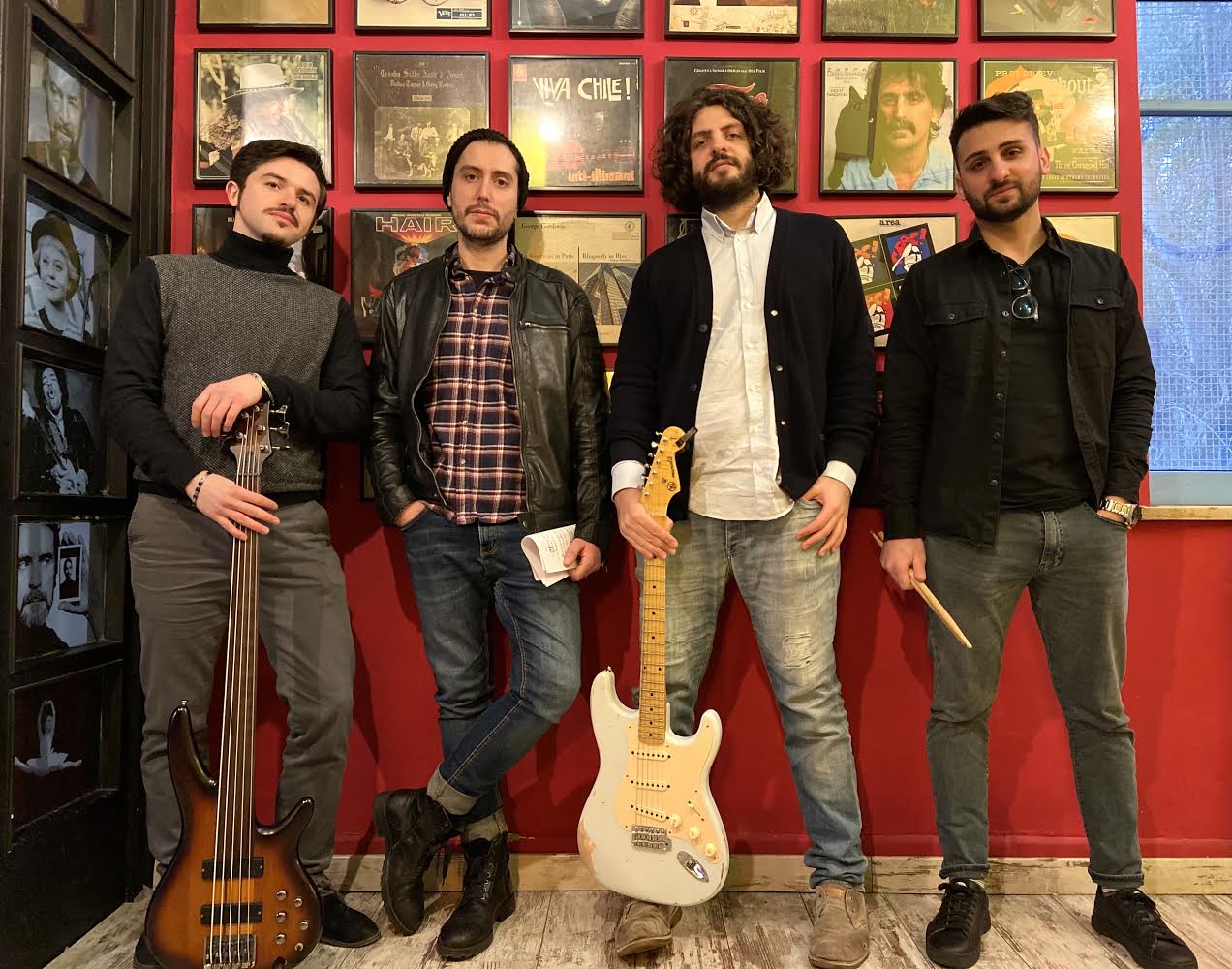 For Thursday appointments with live streaming music, the Checkmates take the virtual stage of the Saint Louis Club House.

Saint Louis Club House, the music lounge created by Saint Louis to listen to music in Covid times, is back with a new live streaming concert schedule featuring the best groups and original projects of Saint Louis students.
The Saint Louis live events, which every year starting from January bring students on the stage of numerous clubs and theaters in the Capital, move online, thus expanding the audience that can attend concerts and live performances.
Two concerts a week, one dedicated to Jazz and one to Pop-Rock, every Thursday at 6:30 pm and Friday at 7:30 pm, with the best groups and original projects of the Saint Louis musicians, streamed on Zoom and on social pages of the Saint Louis.