Founded in 1976, Saint Louis is among the most renowned music didactic realities of European scope,attended by over 1.800 students per year, coming from all Nations. It vaunts a steady educating staff made up of 120 tutors of National and international repute, chaired since 1998 by M° Stefano Mastruzzi. 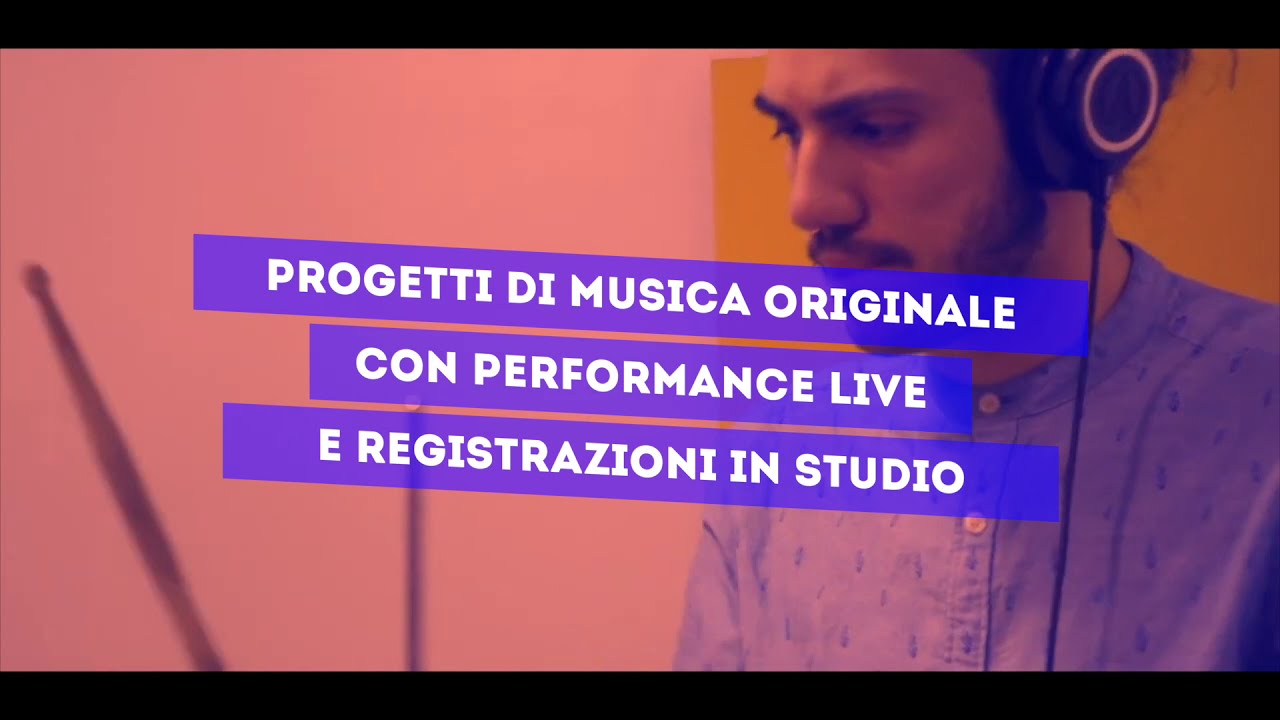 The Saint Louis music school in Rome set up an artistic agency in 2000 (Saint Louis Management), in 2004 to two record labels (Jazz collection and Urban 49), in 2009 at the Artistic Production Center with the aim of cultivating young talents and guiding them through an original artistic production in the world of work, promoting their activity with concerts in the main Italian festivals and live clubs.

And again: the record label Camilla Records, born in 2012 and dedicated to emerging music, a free-press magazine (Music In in 2006), an editorial series (Saint Louis DOC) and in 2012 it set up a brand new jazz study and research center (National Jazz Archive) sponsored by the Libraries of Rome and directed by the historian and essayist Adriano Mazzoletti.

The educational training offer is among the largest oones in Europe, with more than 360 different courses. DIDACTICS SAINT LOUIS.

Institutional objectives of the Saint Louis College of music:

The music school in Rome has 4 locations in the heart of Rome (in the Rione Monti, between the Colosseum and Via Nazionale). It is equipped with 50 multifunctional classrooms, 5 recording studios for teaching and for record productions. In 2015 the fourth office was inaugurated, also in the district and located in Via Baccina.

The music school in Rome Saint Louis is the first private institution of Higher Musical Artistic Education in Italy authorized (by Ministerial decree n.144 of 1 August 2012 and n.246 of 28 March 2013) to issue I and II level, in Jazz, Popular Music, Electronic Music, Direction and Sound Technician and Composition, with the same identical legal value as Conservatory diplomas, therefore equivalent to I and II level degrees (decree n.144 and decree n.246 ).

Accreditation was obtained by the Director M ° Stefano Mastruzzi, after a long process of verification by the Ministry of Education and the University of skills, of the quality teaching and training offer of excellence found over the years at Saint Louis. In July 2012, Saint Louis joined the AEC - Association Européenne des Conservatoires, an elite network of connection and comparison between the best European Conservatories and Music Institutes.

In 1994 it was recognized by the Department of Culture of the Municipality of Rome as a school of cultural interest, in 2005 it obtained the Notification of the Ministry of Education, University and Research. Since 2005, Saint Louis has had the European quality certification ISO 9001-2008 and has been accredited as a professional training institution in the Lazio Region.

Every year the Saint Louis awards up to 40 scholarships to particularly deserving and talented students to attend diploma courses for free, rules attachments .

Saint Louis is also a Production Centre, an Artistic music Management, a Jazz recording label and the Pop-Rock recording label, editor of the music news free-press Music in, founder of the European Jazz Contest and promotes numerous high-level activities documented within the site. Finally, the Saint Louis hosts a study and research center (www.archivionazionaledeljazz.com), directed by Adriano Mazzoletti, for the conservation and digitization of vast audio archives, records, recordings and unpublished interviews, historical videos, in order to make this immense cultural heritage accessible by the public, in particular students and young musicians, scholars, enthusiasts, artists and musicologists.

The Saint Louis is the publisher of the free-press of current musical events Music in.